☾ Explore my Masterclasses – only £27 ☽

Being a Breastfeeding Mum

Sarah Davis is a mummy and an author. Sarah’s book “Baby Daze” is a compilation of honest and humorous poems about early motherhood. From the first scan through to weaning and beyond. Sarah shares the emotions she felt throughout her early motherhood journey.

I very much enjoyed reading “Baby Daze” and it helped me to better understand the emotions that women go through when caring for their little ones.

You can order a copy of Sarah’s book here.

On the blog today I am thrilled to be sharing Sarah’s breastfeeding journey story. Find it below –

I’m a mum, teacher and author of a new book called ‘Baby Daze.’

I’ve also done talks at Mothercare and Mamas & Papas about my own experience of breastfeeding – the overwhelming positives and overcoming the hurdles.

The best advice I was given (before I had my son) was if you want to breast feed then don’t give up.  I want to pass on that valuable advice.  Breastfeeding my son had many ups and downs but after a rocky start I breast fed him for 8 months and I’m so glad I did.

Having been told that breastfeeding can be difficult and painful, when my newborn fed easily from both breasts on delivery I was delighted!  If only it had continued like that!

My son was four and a half weeks premature.  With no room on transitional care they put him in neo natal. I was called back up to feed him at midnight. I sat there trying for 3 hours but he wouldn’t feed.  They said he was probably just tired but because he was in neo natal they would have to tube feed him with formula.  I felt like I’d failed him.  At 3am I went back down to my little room alone and exhausted, phoned my husband and cried.

Over the next few days in transitional care I did everything possible to get us back on track.  I spent days trying to breastfeed, expressing milk & mastering tube feeding!  There was a great sense of mutual support between the mums on the ward & the midwives were amazing!

After a few days Matthew was feeding well and, after a short setback where I developed mastitis, I was able to take him home.

He was an amazing feeder after that.  I could live with the occasional bout of mastitis and discomfort – fortunately these days there are lots of products out there like breast pads, shields and medication if needed.  Breastfeeding was so much easier than warming and carrying bottles.  I breast fed Matthew until he was 8 months old.  I’d followed advice and had a varied and balanced diet throughout pregnancy and feeding.  His immune system has been amazing and he is strong and healthy.  He’s rarely suffered from colds or stomach upsets.  Though only 8 years old he has already had to have two operations but bounced back brilliantly from both.

He loves his food – except for lettuce that isn’t crunchy and brown sauce!  Can’t blame him for that!

I’m so pleased that I persevered with breastfeeding as I feel that he is still reaping the benefits from the great start.

For me, being up for breastfeeding in the early hours also had a totally  unexpected outcome – I wrote my first book!  While I was up for the 3am feeds poems popped into my head quite spontaneously!  By the time my son was 8 months old there were 42 poems!  ‘Baby Daze’ was published this year by The Book Guild.  Now that Matthew is 8 years old, he loves the fact that my book of humorous and sentimental poems about early motherhood was inspired by him.  Maybe it was the hormones, maybe the intense emotional connection, the peace and quiet or maybe I’m most creative in the early hours!

My top tips for breastfeeding: 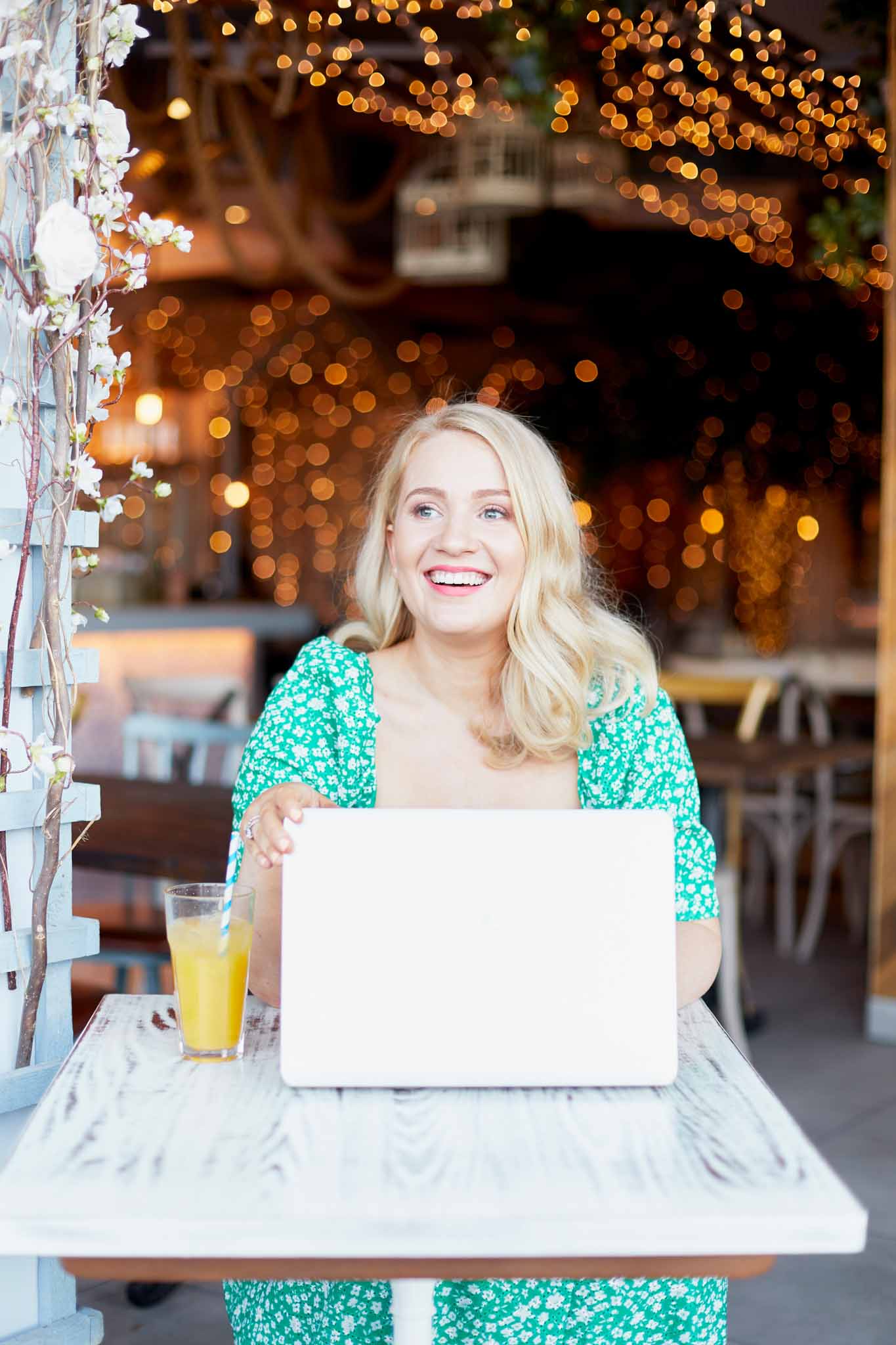 How I don’t want my own babies 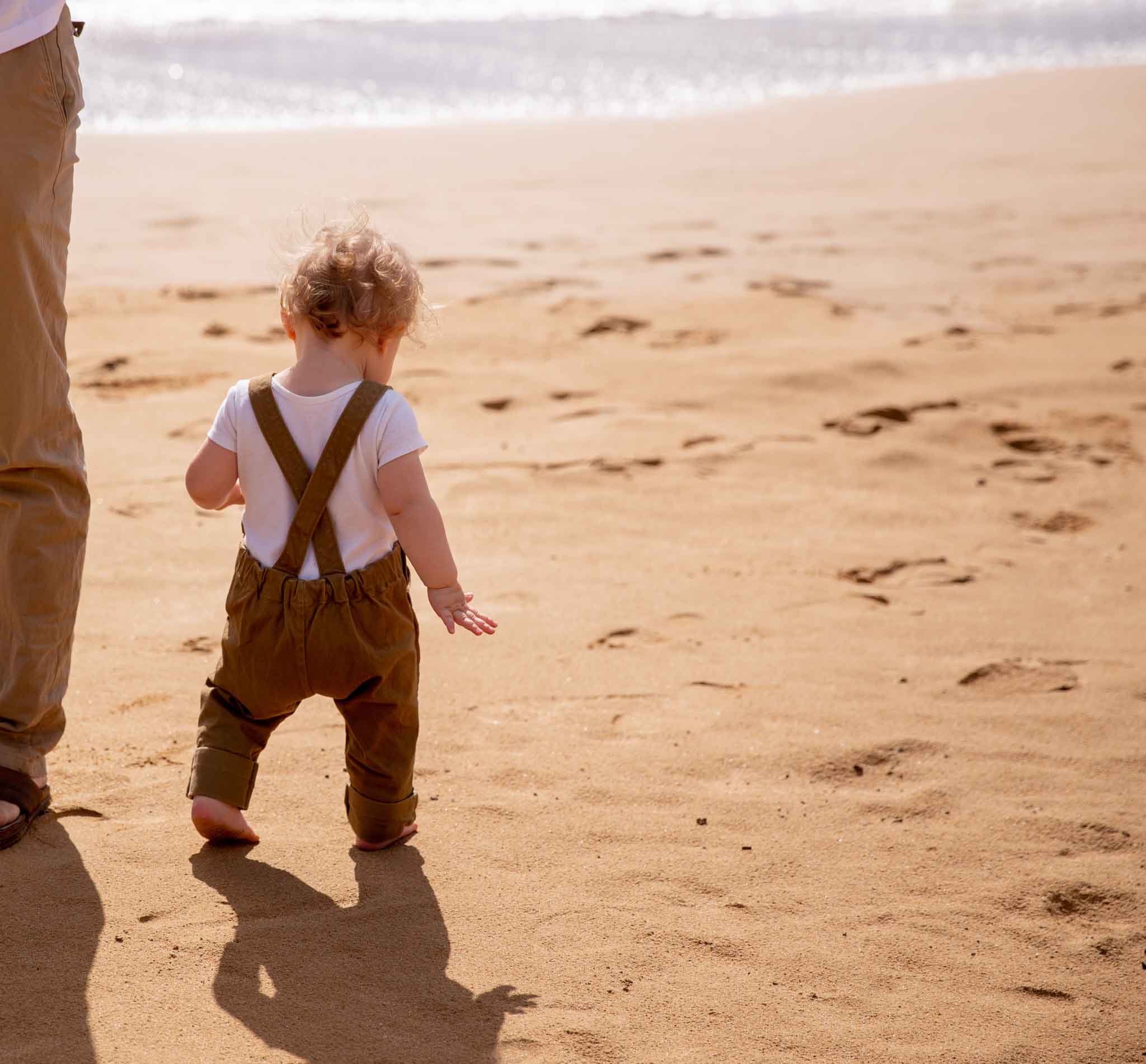 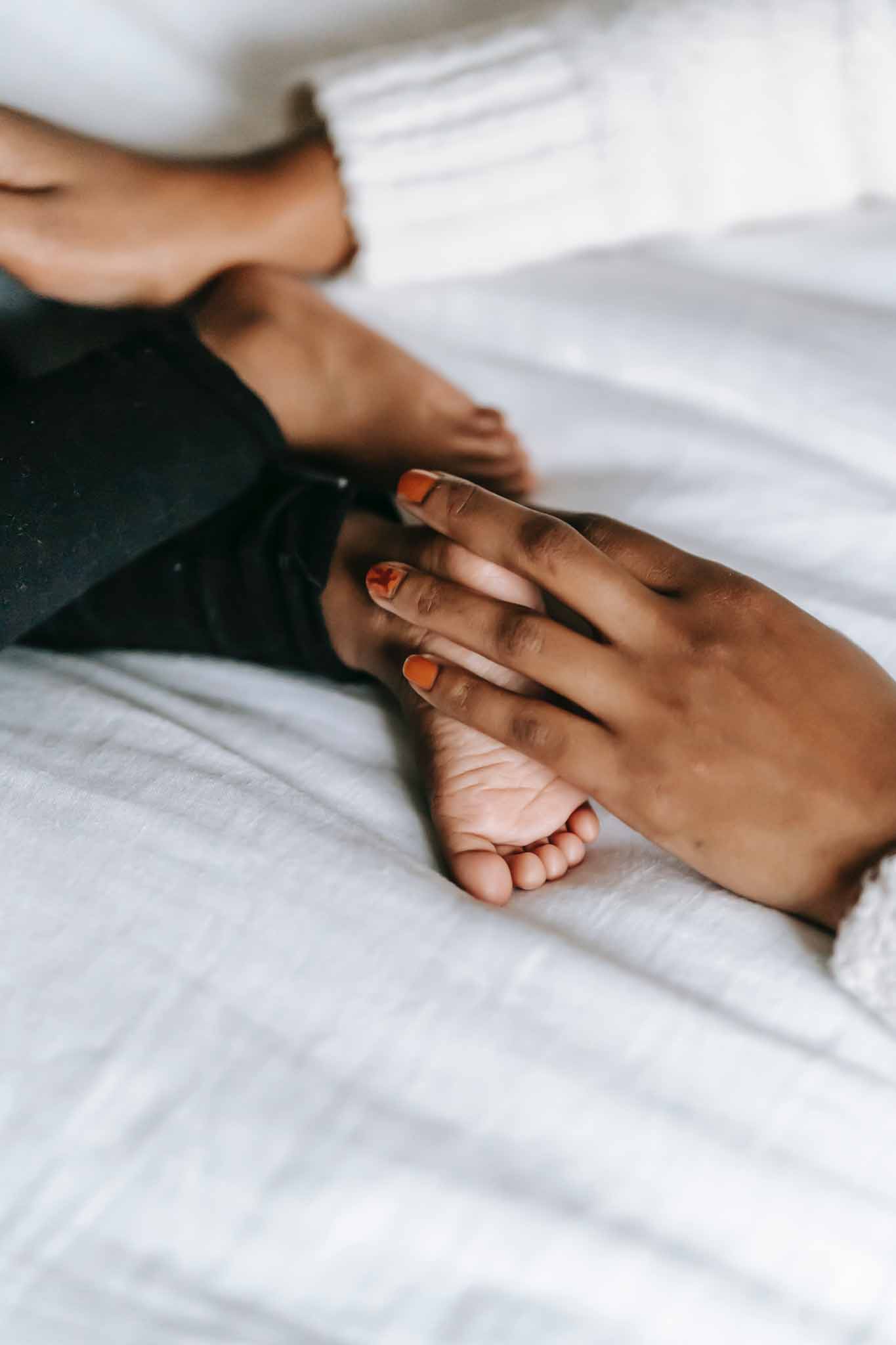 How to Ask for Help During Motherhood 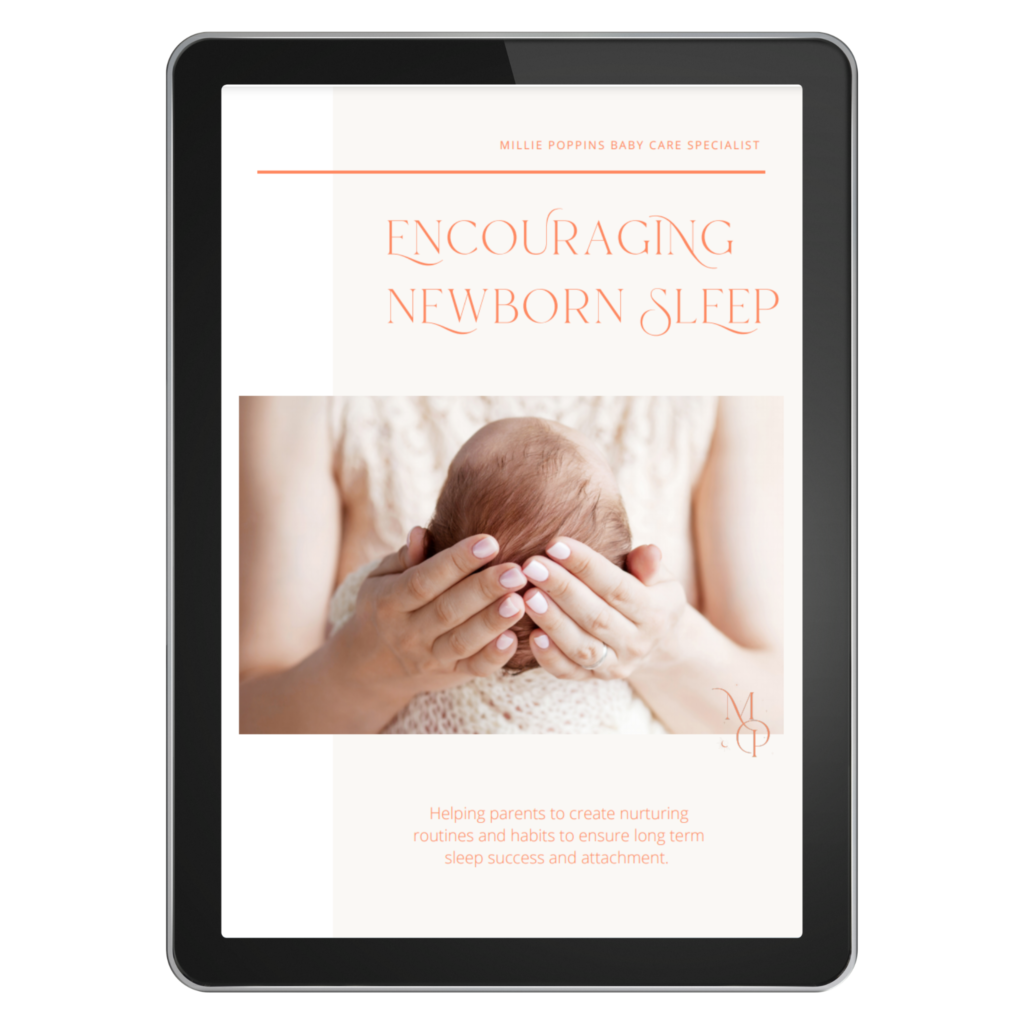 Are you experiencing sleepless nights?

Let me help! Discover my top tips for encouraging  newborn sleep with my latest guide. Sign up to get your guide!